Sorry, I couldn't find any relevant articles for you.

Please fill out the contact form below and we will reply as soon as possible.

As Chief Executive Officer (CEO) of Suntec Singapore Convention and Exhibition Centre, Arun Madhok leads an outstanding team that manages a world-class convention and exhibition centre that has built a reputation of being ‘The Preferred Place to Meet’ not only in Singapore but in the World.

He joined Suntec Singapore in 2009 as Business Development Director and was quickly promoted to be the Chief Operating Officer before eventually taking over the reins as CEO in 2012. With Arun at the helm, Suntec Singapore embarked on an ambitious SGD$180 million modernisation programme that made it into one of the most technologically advanced venue. The flexibility and adaptability of the spaces in Suntec Singapore when combined with the smart technology and top-notch service levels have resulted in Suntec Singapore winning many awards including garnering global recognition as the “World’s Leading Meetings & Conference Centre” twice - 2014 and 2018. 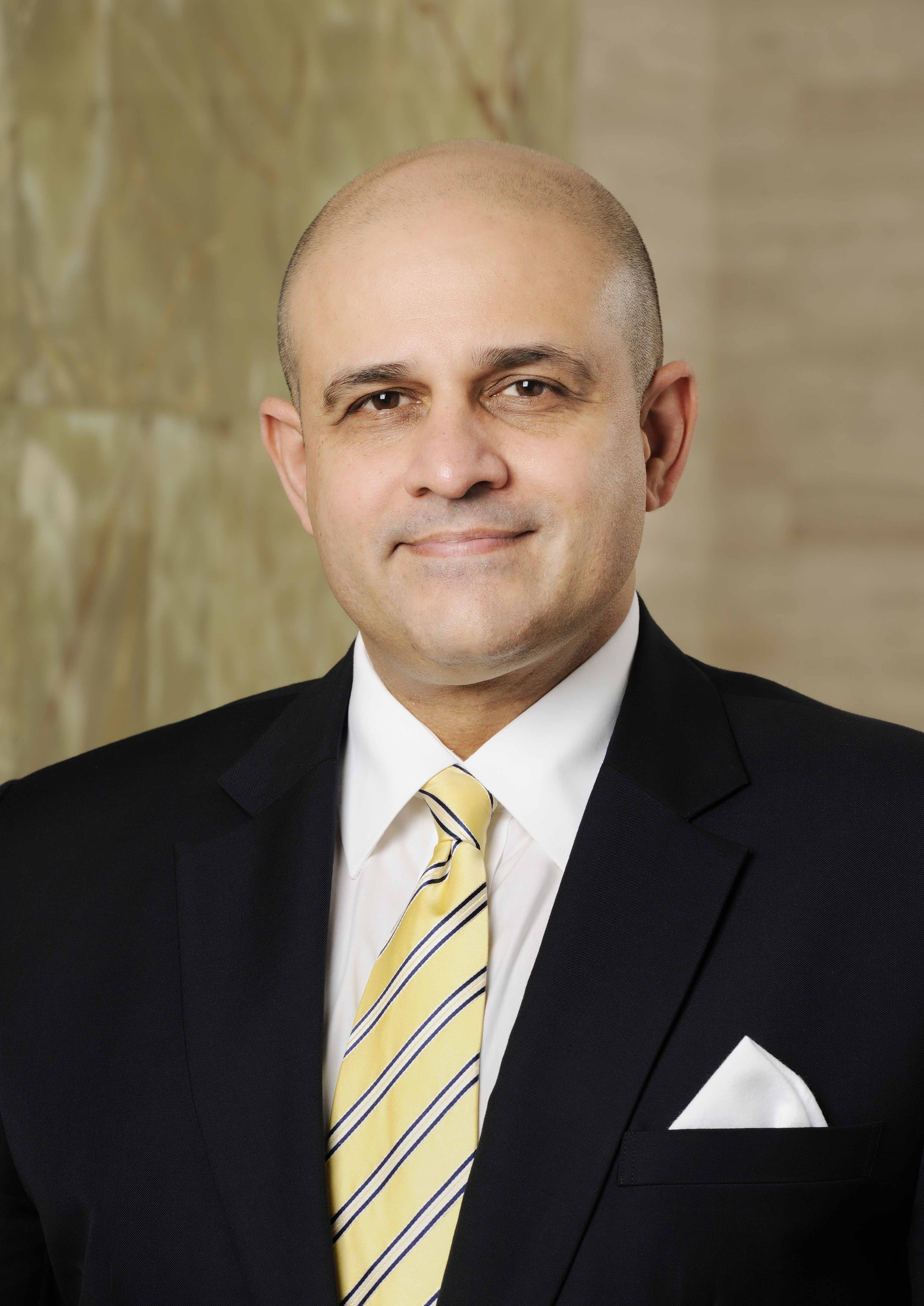 The Centre is accessible to the public from 0700 - 2300hrs daily. We would recomm

Can’t find what you are looking for?

To connect to EVA, a password is required. To receive the password, please call +65 6337 2888 or email sales@suntecsingapore.com